Joseph Dean Klatt graduated from La Jolla High School with honors in June 1966. After graduation, he worked as a San Diego City Lifeguard manning Tower 4 at Mission Beach. On May 21, 1967 he suffered a freak auto accident which left him permanently blind. Despite his blindness, he completed his university studies in 1971 and graduated with academic honors from United States International University with a full major in Speech, a full major in Philosophy and a full minor in Psychology.

In December 2000 Joseph Dean Klatt earned his Ph.D. in Real Estate law. In 2002 Joe earned his Private Mediator credentials and in 2003 he earned his Superior Court Mediator credentials. In 2004 Joe was invited by the Pepperdine University School of Law to enroll in its Strategic Negotiation Skills course. After completing the Strategic Negotiation Skills course, Joe was invited to enroll in the Pepperdine University School of Law London European Mediation Study Toour. He did so and flew to London, England, Geneva, Switzerland and rode in a mini-van into Paris, France as a part of the extensive 2005 study tour.

Joseph Dean Klatt was elected to serve as President of the prestigious La Jolla Real Estate Brokers’ Association, Inc. during the years 2000, 2003, 2004 and 2005. He has been a member of the REBA Board of Directors for more than 20 years.

Joe is the author of two published books. The first, entitled “DEAL MAKER – LESSONS FROM THE BLIND MASTER NEGOTIATOR” was written with his co-author Michael M. Forbes M.B.A. His second book is entitled, “FREEDOM FOUND – 7 SEEING EYE MIRACLES.” Both books are available for purchase on the publisher’s website, AuthorHouse.com as well as at Amazon.com and Barnes&Noble.com. His other accomplishments and awards are too numerous to be listed here. 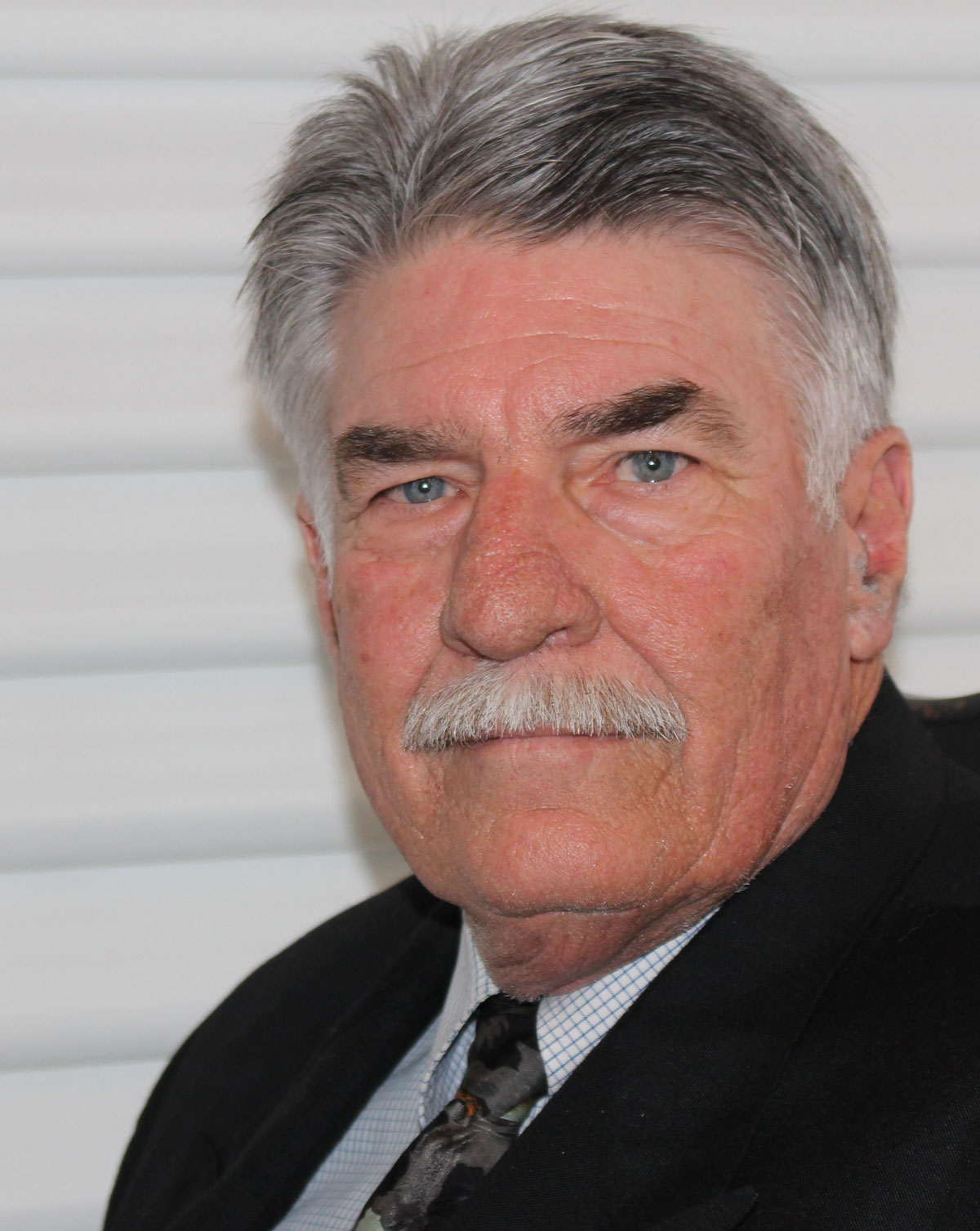 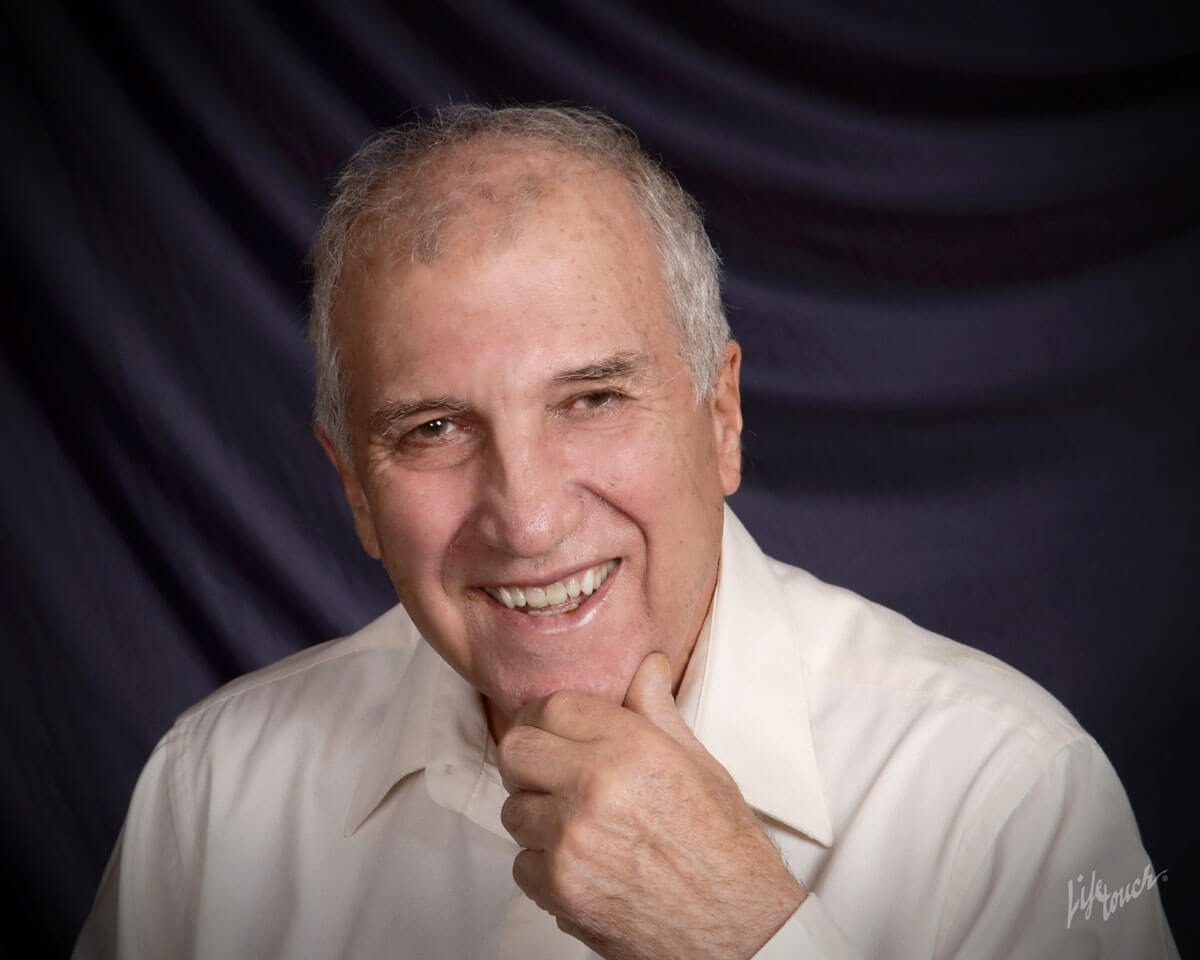 Michael B. Stalsby J.D. affiliated with Joseph Dean Klatt Realty, Inc. in February 2001 and focused on sales and upgrading of high end homes, condos and multi-unit properties. Mike, as he is known by his friends, also was the designated property manager of several choice properties. In January 2005 Mike was accepted into law school and graduated in June 2011. Law school took priority and Mike ceased to practice Real Estate, although, he has maintained a current license all through his years of legal studies.Mike was born here in La Jolla but grew up in the Great State of Alaska.